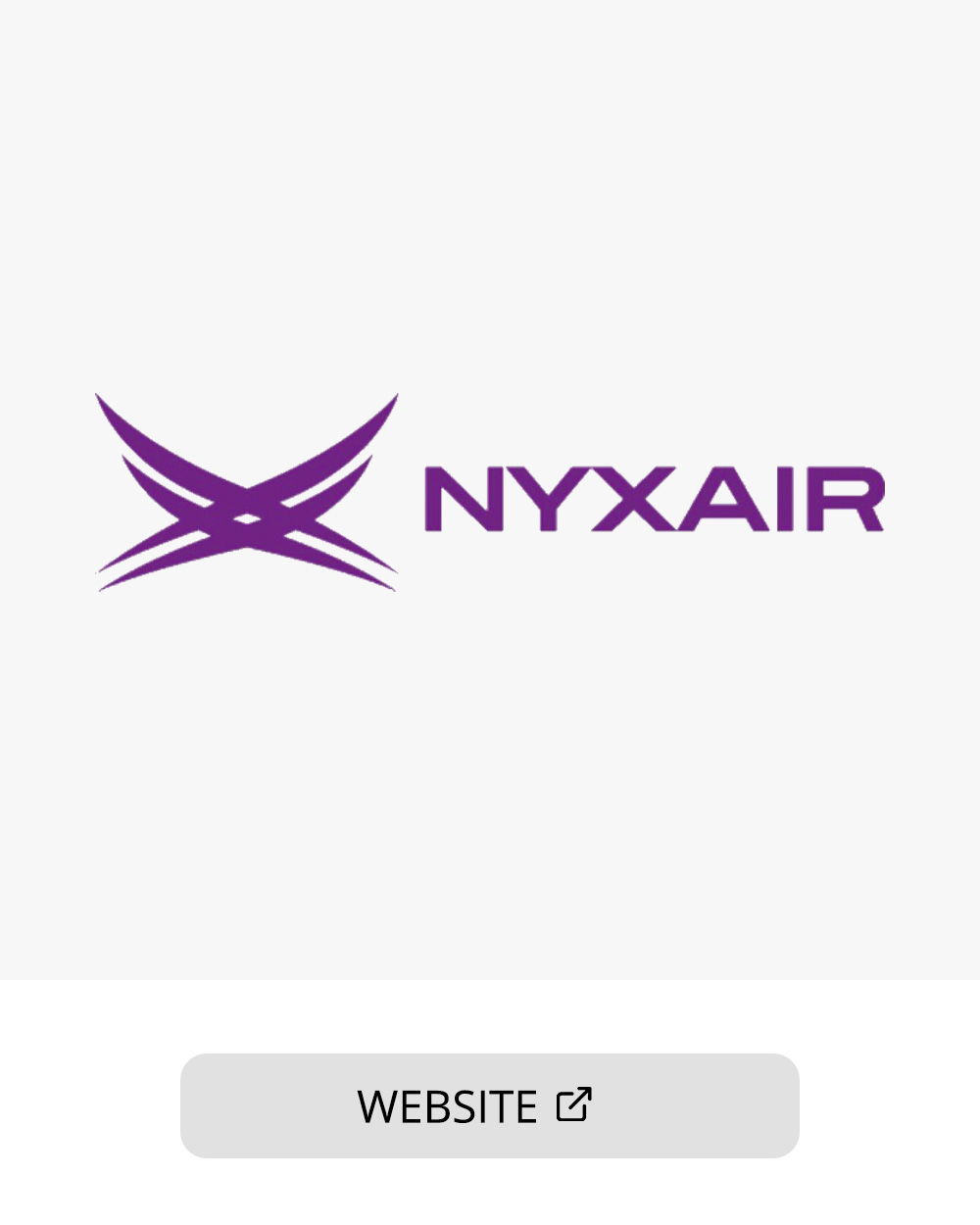 Jetstream Aviation Capital, LLC is pleased to announce the delivery of one Saab 340B cargo aircraft to NyxAir of Tallinn, Estonia.

The aircraft, serial number 340B-223, is the first of a multi-aircraft Saab 340 and Saab 2000 commitment between Jetstream and NyxAir. It was recently converted to cargo configuration at TABY Air Maintenance in Orebro, Sweden and will be used for NyxAir’s cargo charter operations throughout Europe.