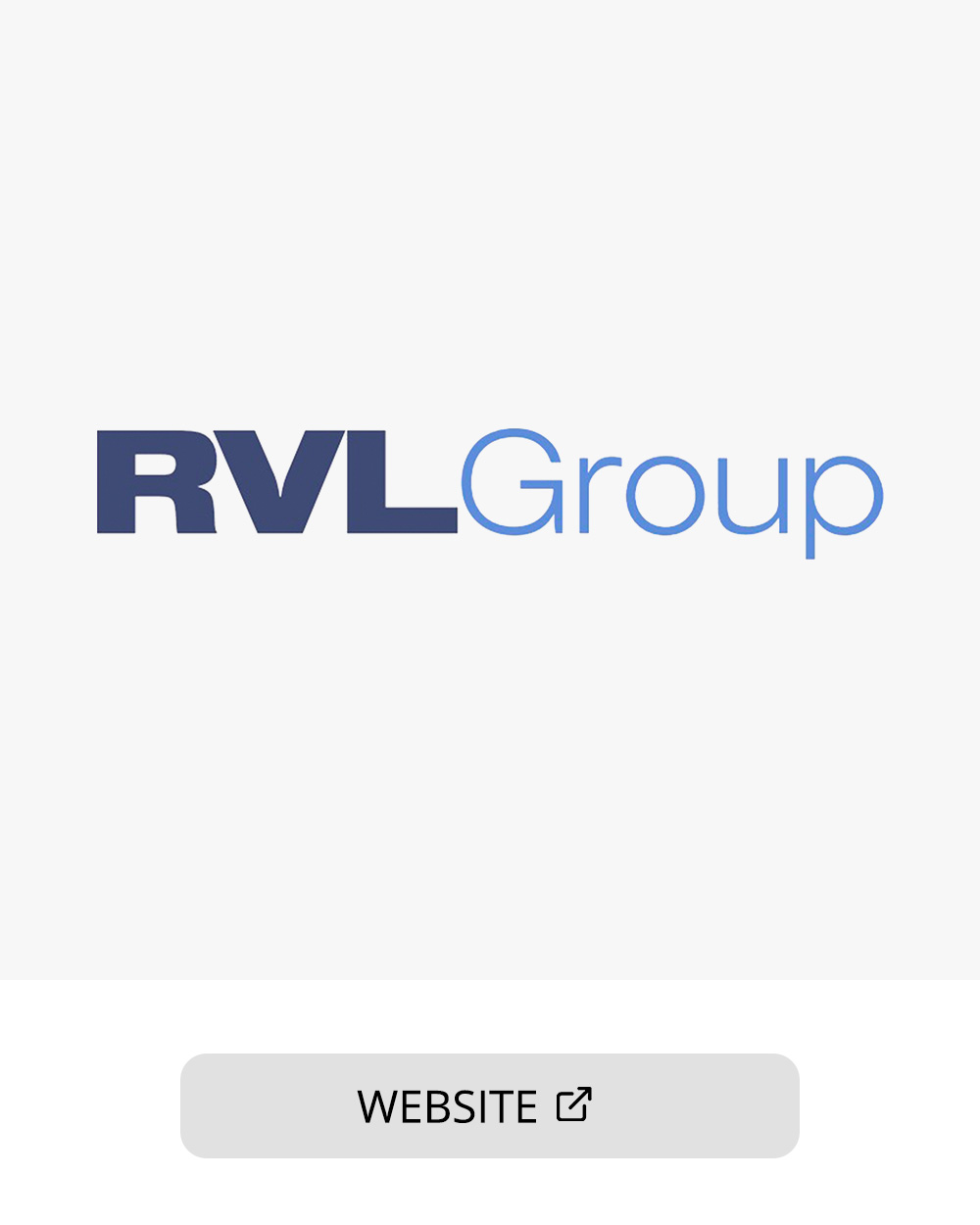 The aircraft, serial number 340B-223, is the first of a multi-aircraft commitment between Jetstream and RVL and will be used for ad-hoc cargo charter and RVL’s operations on behalf of its major international logistics customers.

“Everyone at RVL is enormously excited by the prospect of operating the Saabs and taking advantage of the substantially larger cargo volume and payload that they offer. We are confident that they will be key to securing new business”, said Dave Connor, MD, RVL Aviation.

RVL Aviation, founded in 2007, is the holder of a number of regulatory approvals including a UK AOC, EASA Part TCO, Part 145 maintenance and Part M continuing airworthiness. In addition to the Saab 340 aircraft, RVL operates four Beech King Air, six Reims-Cessna 406, two Cessna 404 and one Cessna 402 aircraft for passenger and cargo charter and long-term contract operations for third parties.