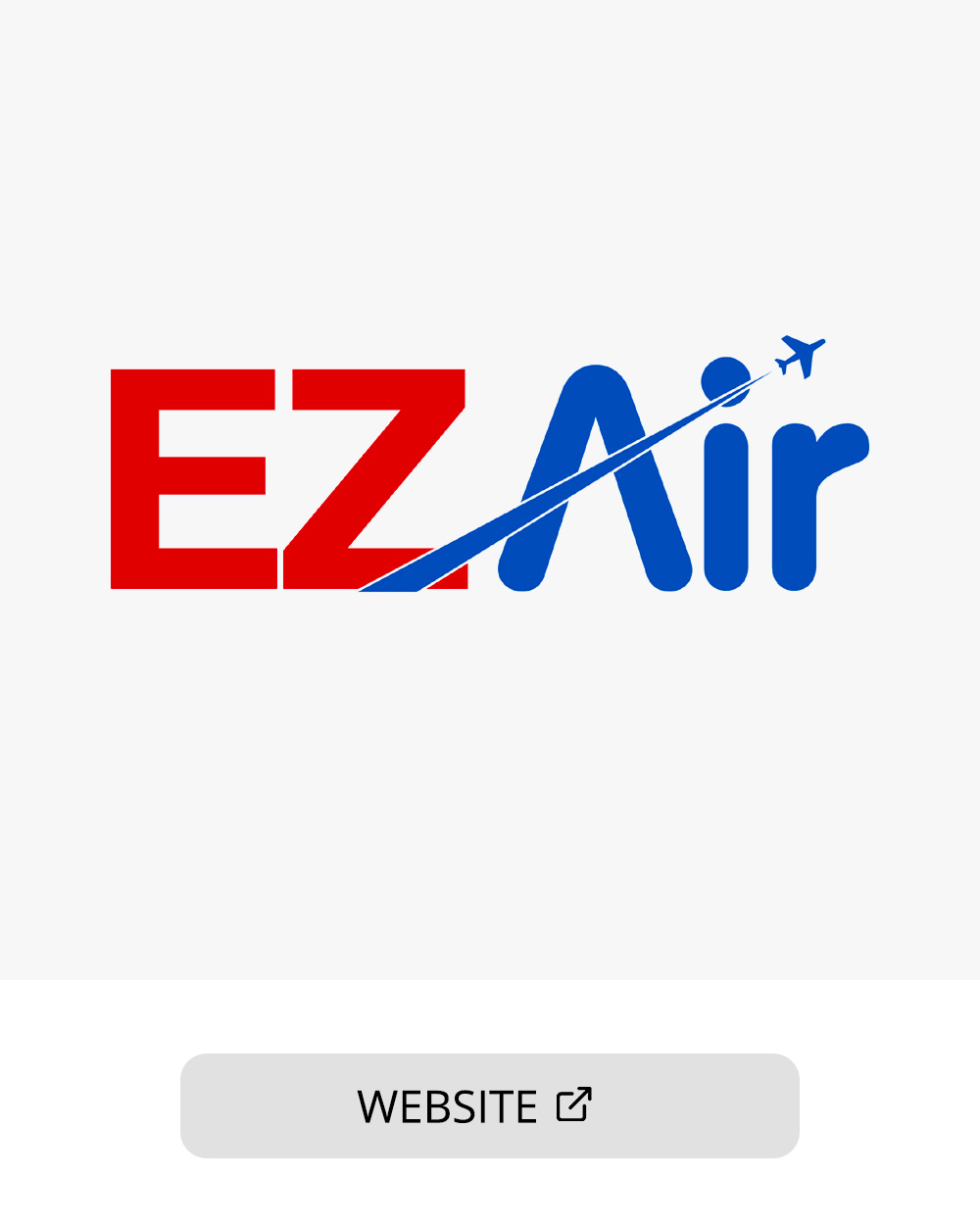 Jetstream Aviation Capital, LLC is pleased to announce the delivery of one Saab 340B passenger aircraft to EZ Air of Bonaire, the Caribbean Netherlands on June 1, 2022.

The aircraft is the third of a multi-aircraft Saab 340 commitment between Jetstream and EZ Air and will be used for EZ Air’s scheduled and charter passenger operations within the Caribbean, South and Central Americas.