Wayne Kissoondath’s career has included roles encompassing technical, engineering and commercial management responsibilities within airlines, helicopter operators, aviation service providers and aircraft lessors. He leads Jetstream’s portfolio management group and is responsible for the ongoing supervision of our fleet of leased aircraft and engines, as well as maintenance of commercial, operational and technical level relationships with our lessees around the world. He is based in Jetstream’s Miami headquarters office.

From 2007 to 2016, Wayne served in positions of increasing responsibility with AWAS, a Dublin, Ireland-based lessor of Boeing and Airbus jets. From 2010 to 2016, he was Fleet Management Director for AWAS, responsible for aircraft lease administration, deal origination and structuring, lease negotiations, asset management, administration of technical finance programs and management of aircraft redeployment processes. Prior, he was an engineering manager with AWAS’ technical and asset management group. Previous positions include Senior Project Engineer with EMTEQ Aircraft Engineering and Consulting in Miami, and various technical, engineering and management roles with AirTran Airways, Orlando; Air Caribbean, Trinidad; Bristow Helicopters Caribbean, Trinidad; and British West Indies Airways (BWIA), Trinidad.

Wayne is a graduate of Embry-Riddle Aeronautical University in Daytona Beach, Florida, from which he holds both Master of Science and Bachelor of Science degrees in Aviation/Aerospace Management. His professional education has included coursework in strategic marketing management from the Harvard Business School and a Diploma in Aircraft Acquisition and Financing from the IATA Training and Development Institute in Geneva, Switzerland. He holds an ICAO Type II Aircraft Maintenance Engineers License with training and endorsements on the Airbus A319/320/321 and A330/340, Boeing 717, 737-NG, 777 and 787 aircraft. He is certified in project management, and holds a commercial pilot license.

Meet more of the team 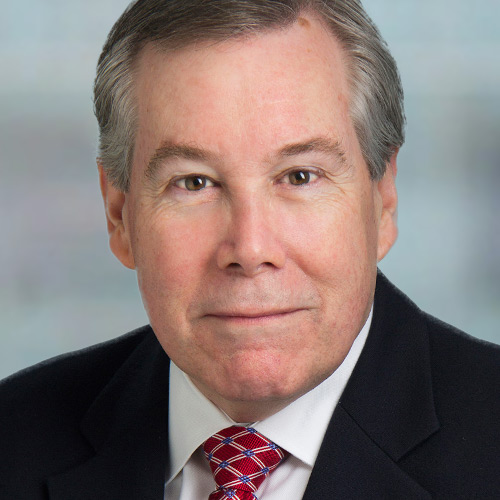 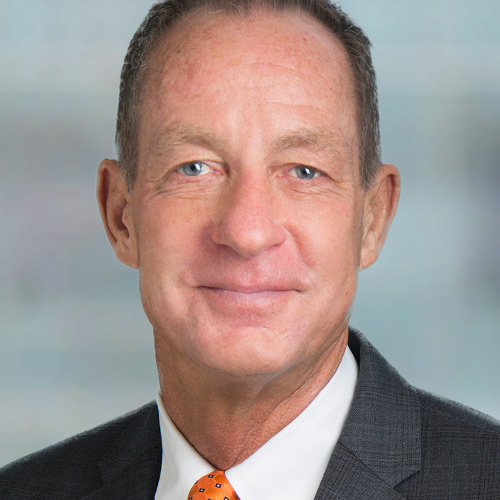 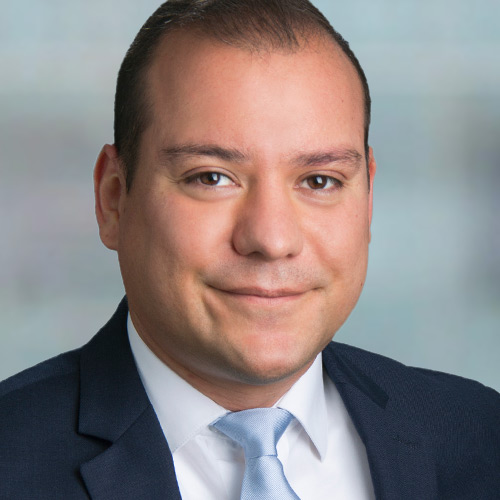