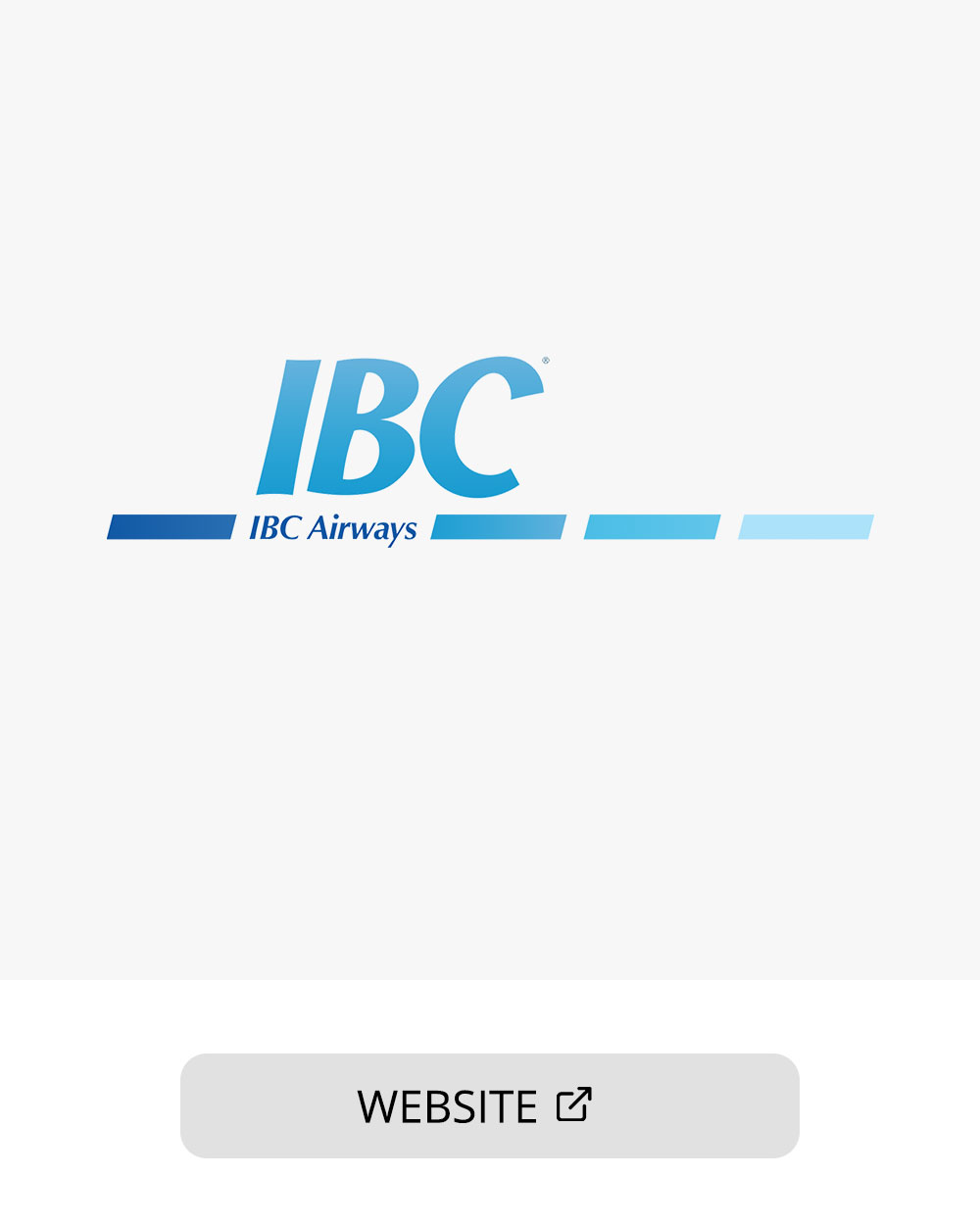 The aircraft, serial numbers 340B-224 and 340B-274, are the first of an ongoing multi-aircraft commitment between Jetstream and IBC, which will result in IBC eventually retiring its fleet of Saab 340A freighters in favor of the more advanced 340B. The aircraft will operate within the airline’s scheduled cargo network within the Caribbean.

IBC Airways, Inc., founded in 1991, is an FAA Part 135 air carrier and one of the largest global operators of Saab 340 cargo aircraft. IBC provides daily scheduled air cargo service among numerous destinations in the Caribbean and ad hoc charter services throughout the Americas. IBC Airways has been a leasing customer of Jetstream since 2011.